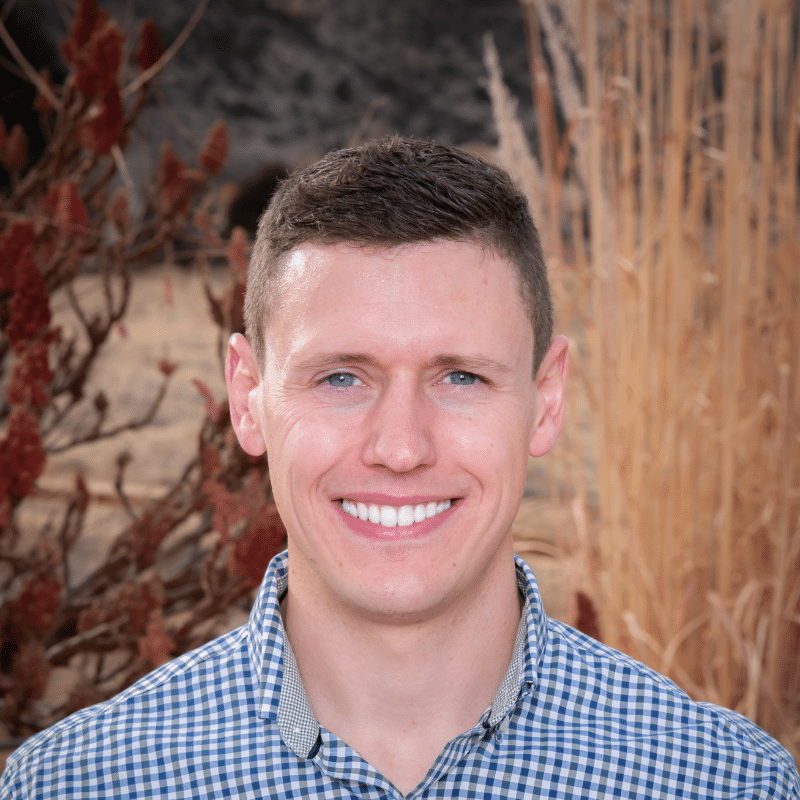 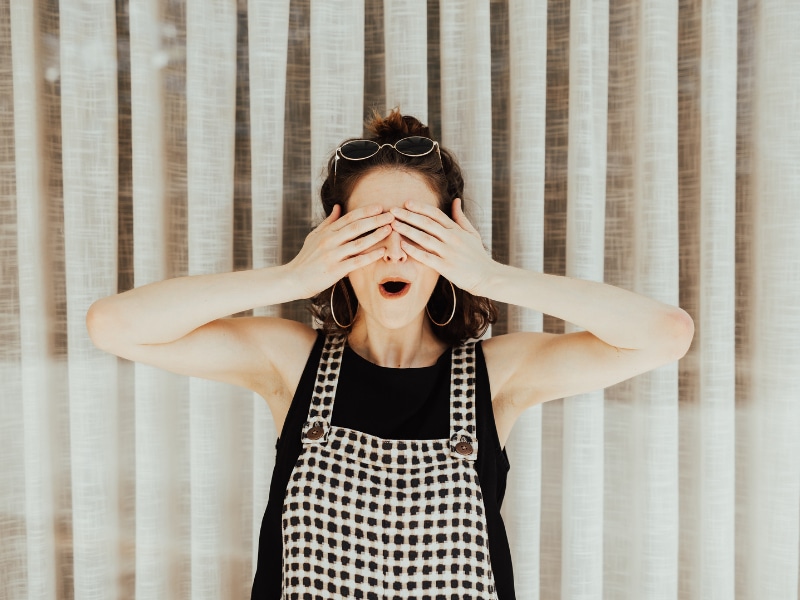 What is Gum Disease?

Periodontal disease, often known as gum disease, is an infection of the gums and periodontal tissues. If left untreated, the infection can destroy enough tissue and spread to the underlying bone.

This infection is typically caused by improper brushing and flossing routines. After all, there are around 700 strains and types of oral bacteria inside the mouth. Some of them are infections that contribute to plaque development.

The main cause of gum disease is dental plaque, which is a sticky, “yucky” film that accumulates on the surface of the teeth. If you don’t remove all of the plaque on your teeth, it can spread to the gums. Plaque that is not removed hardens into tartar, which can irritate and infect the gums.

Gum disease can also be caused by viruses, oral trauma, and other autoimmune illnesses. A lack of vitamin C raises the chance of getting periodontal disease.

The symptoms of periodontal disease usually vary depending on the stage or severity of the illness. For example, during the early stages of gingivitis, you may just have swollen gums or bleeding. This is especially apparent when you floss or clean your teeth.

If the condition is allowed to grow, it might cause more severe symptoms such as:

Note: If gum disease is left untreated, you will eventually lose your natural teeth. Are you experiencing the above symptoms of gum disease? Contact your dentist in Grand Junction, CO, for a consultation. Dr. Josh and the High Desert team will get your oral health back on track.

As mentioned above, periodontal disease is classified into four stages.

Gingivitis is the easiest stage of gum disease to treat because it is still non-destructive. It exclusively affects the gingiva in the early stages. The gingiva is the gum tissue that surrounds the base of the upper and lower teeth.

Gingivitis is an inflammation of the gingiva. It creates swollen, sensitive, and aching gums at this phase. It might also cause the gums to bleed more easily.

Gum inflammation can occur in as little as five days during the early stages of gingivitis. The symptoms of widespread gingivitis become more visible after two to three weeks. If you continue to ignore this, it will progress to mild periodontal disease.

At this point, your gums will begin to peel away from your teeth or “recede.” As a result, small pockets will form between your teeth and the affected gums. More dangerous bacteria can subsequently infiltrate these “spaces,” resulting in even more bleeding. Our friend Dr. Chris Green, a dentist in Parker, CO, says that treating your gum disease is crucial at this point. In fact, if the gum disease progresses any further, you may experience permanent damage.

“Dr. Joshua was caring, made me feel comfortable, and was extremely thorough. I would recommend him. Both the dental assistants are good as well.” – Nancy W.

During the third stage of gum disease, there will be more bleeding and gum recession, says Dr. Josh. Your teeth will lose support as more tissues die, and they will become moveable. The tooth infection can also cause a generalized inflammatory reaction. At this point, you should have already visited your dentist in Grand Junction for periodontics treatment.

This is the most severe of the four phases of gum disease, inflicting the most damage to your gums and bones. The tissues that hold your teeth in place and connect them to the bone are already deteriorating. You’re likely to be in a lot of pain and have terrible breath. This stage out of the stages of gum disease is where you’ll most likely lose your teeth.